Helping Businesses
Get Back to Business

We believe the challenge of running a business should be
delivering great products or services, not managing payment
risk. That’s why we built Midigator—to simplify the dispute
process for the entire payment ecosystem.

Founded in 2013, Midigator was created by merchants to solve real merchant challenges. The founders were successful eCommerce entrepreneurs, but an increase in chargebacks was making it difficult to scale their business.

Frustrated by the lack of real-time data and manual processes that were being offered in the chargeback marketplace, the founders realized there must be a better way forward. The result was Midigator: a technology platform designed to not only automate the dispute response process, but provide real-time data as to why chargebacks were occurring in the first place.

Since the beginning, we’ve been on a mission to simplify, automate, and disrupt the payments industry by building a platform that merchants, processors, and large financial institutions love to use. 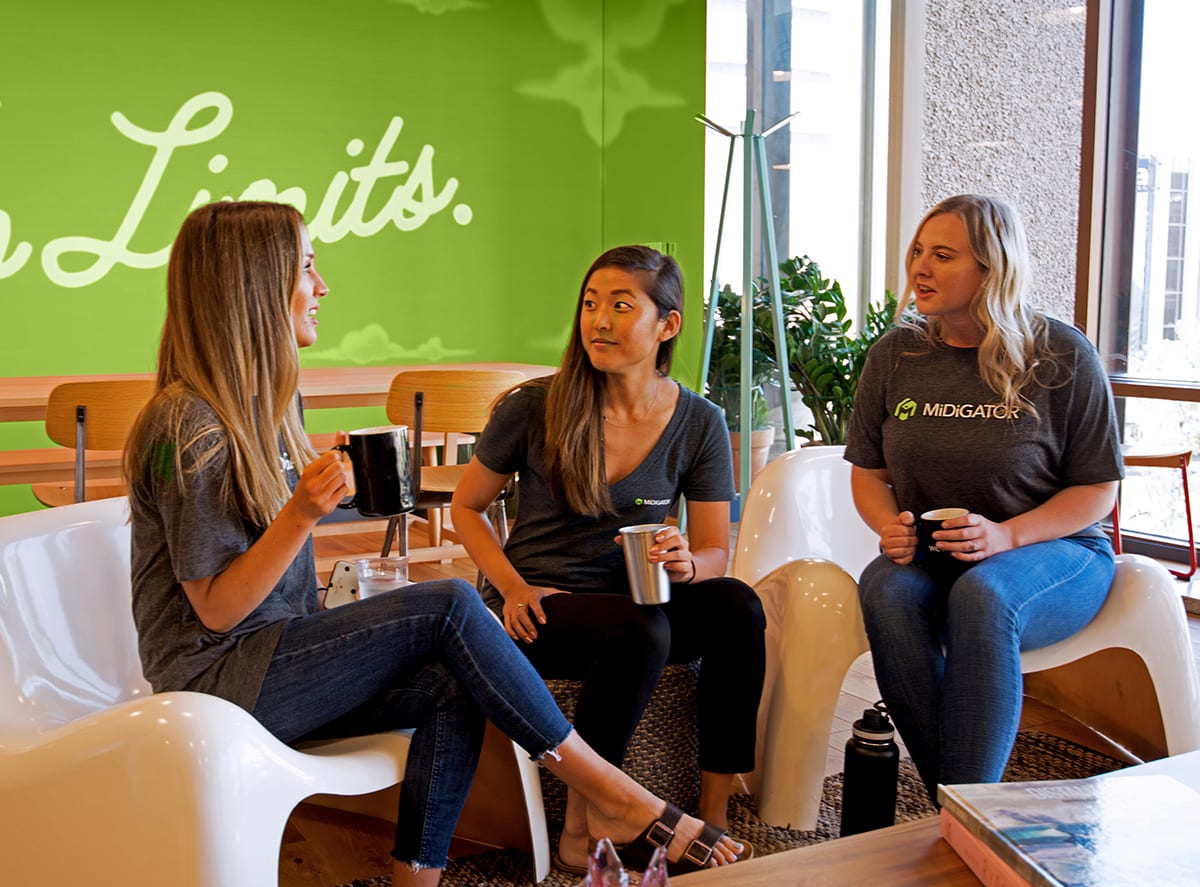 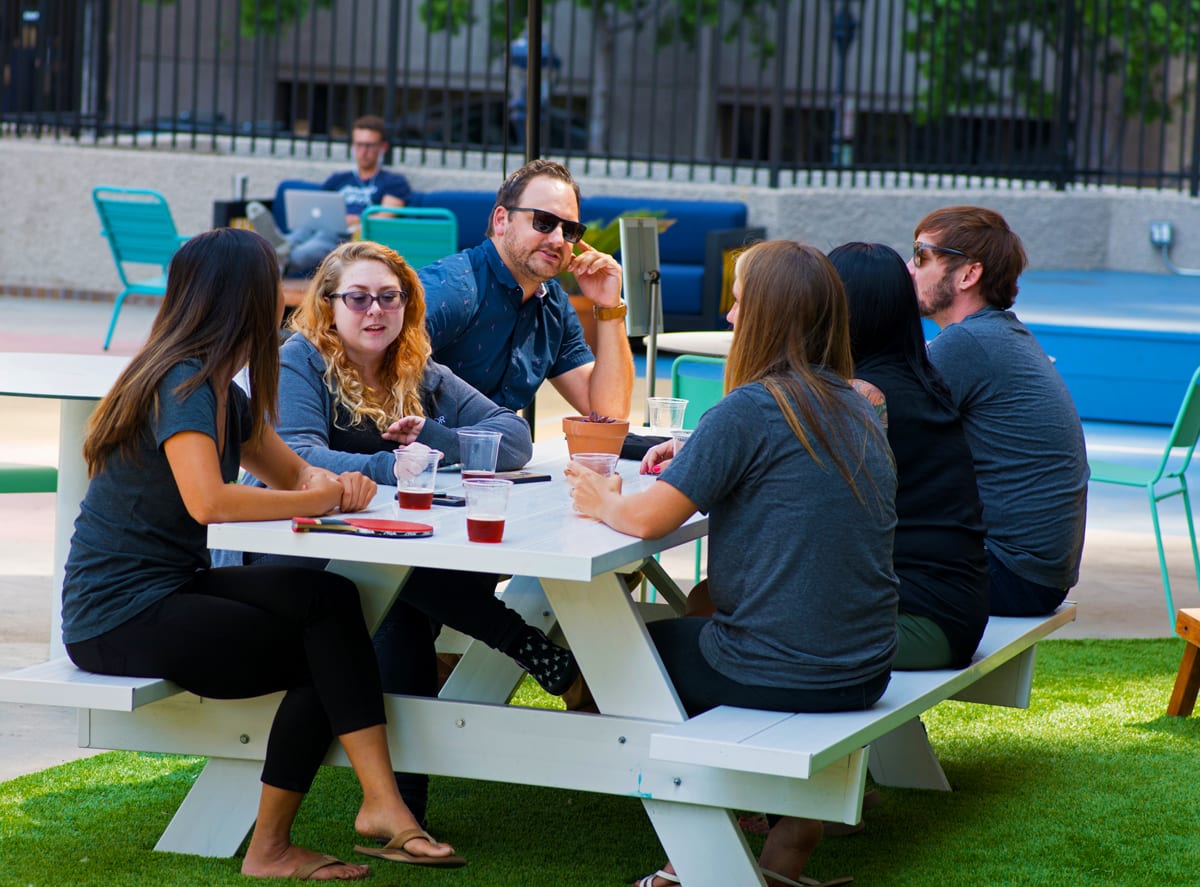 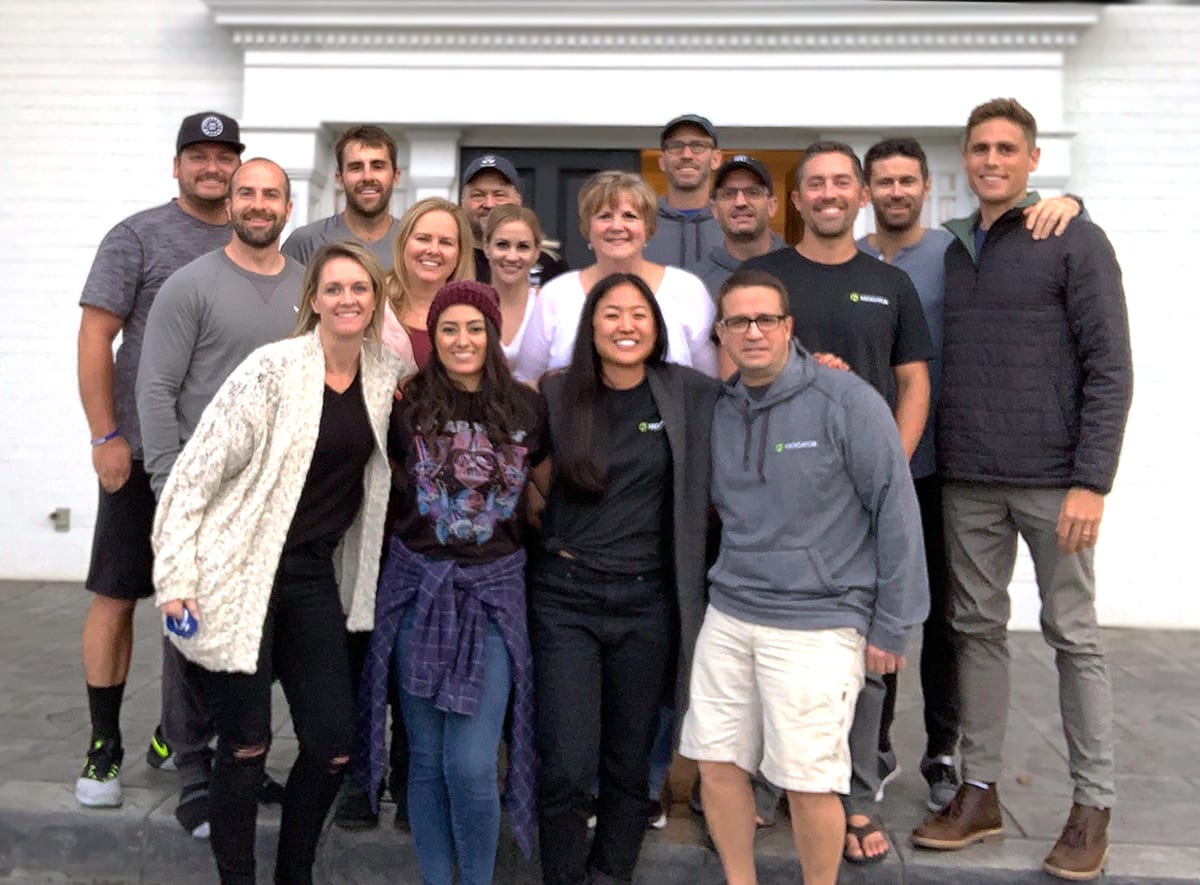 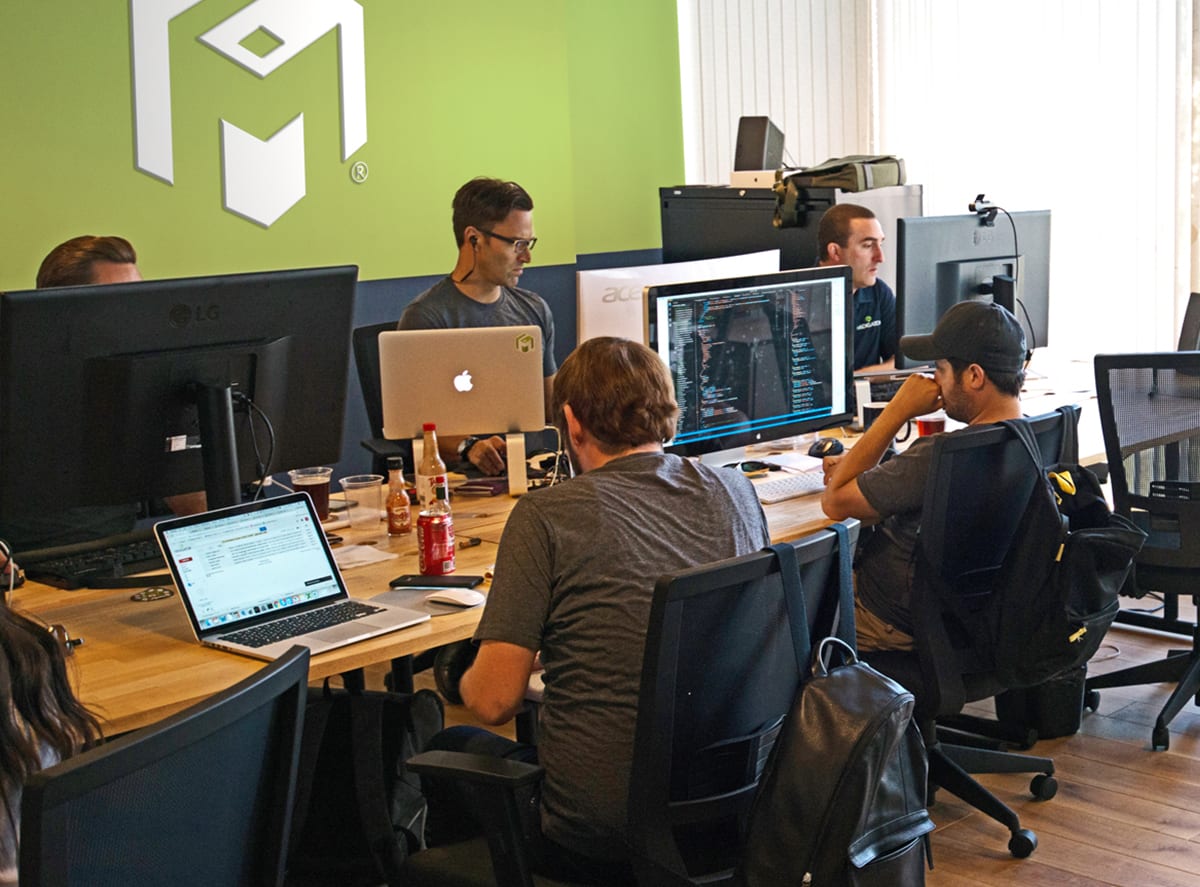 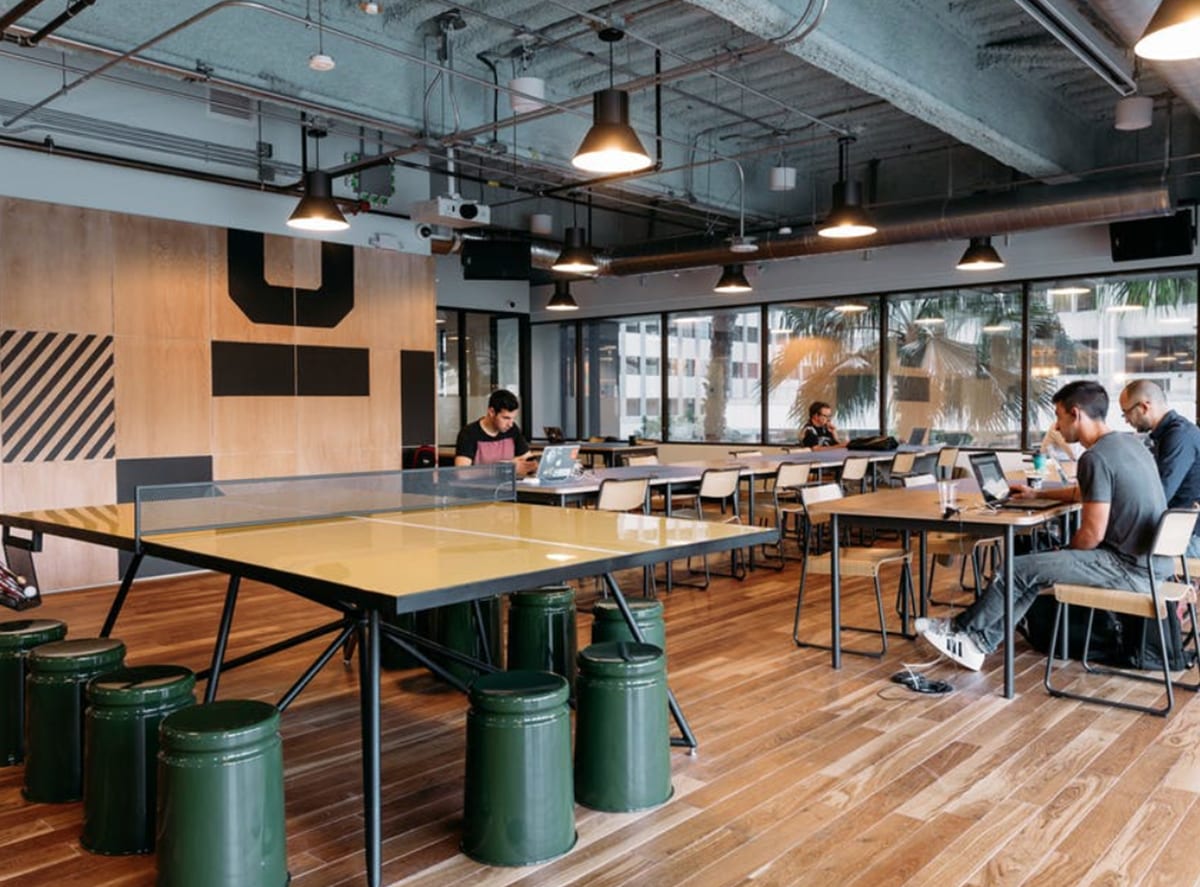 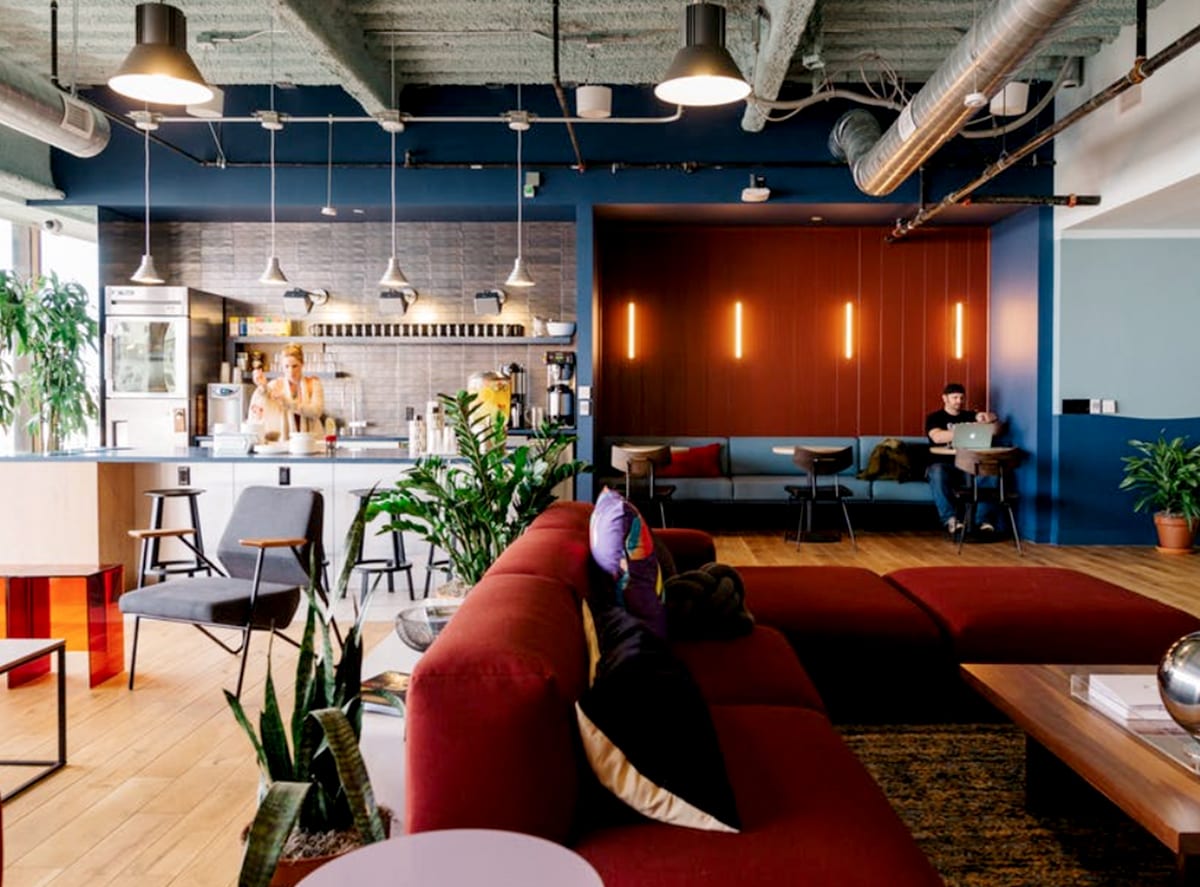 We’re a dedicated group of designers, developers, and dreamers. We also happen to be top-notch fraud and chargeback experts. We love what we do, and our passion is evident in the products we build.

If you want to be part of the cutting-edge technology that is revolutionizing chargeback management, check out our job opportunities.

I really respect that Midigator makes it a priority to ensure both customers and employees are taken care of. We all work as a strong team to make big things happen every day. 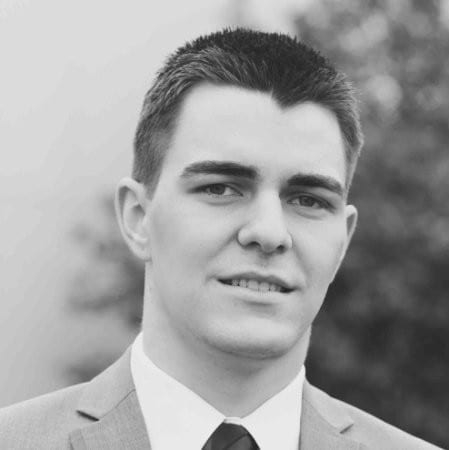 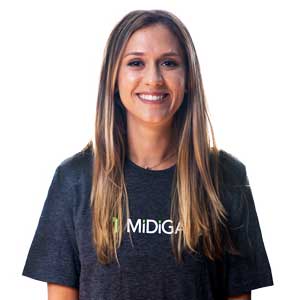 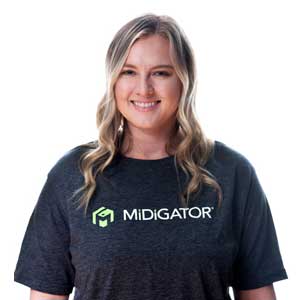 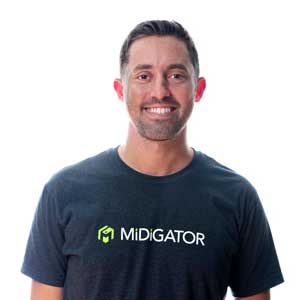 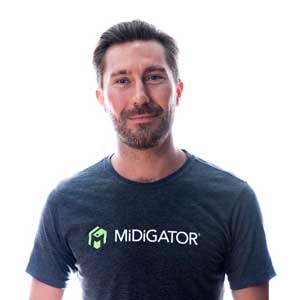 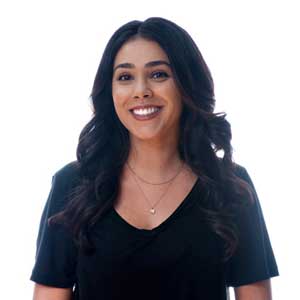 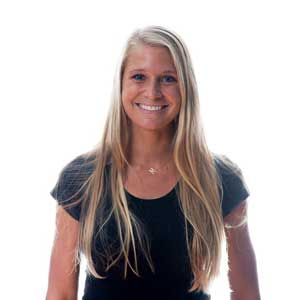 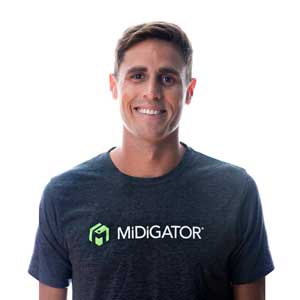 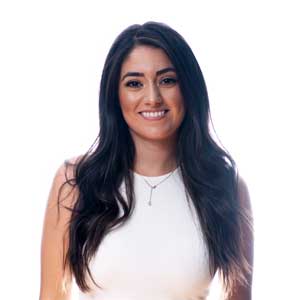 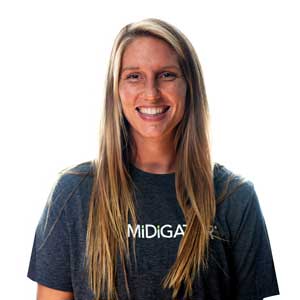 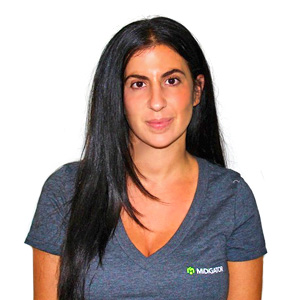 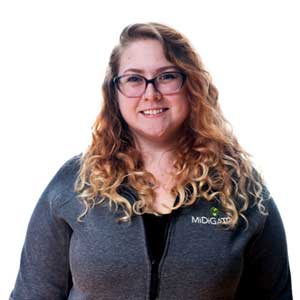 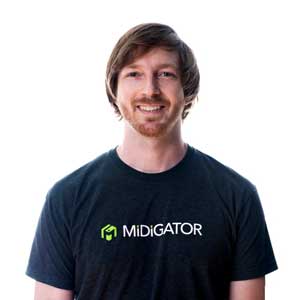 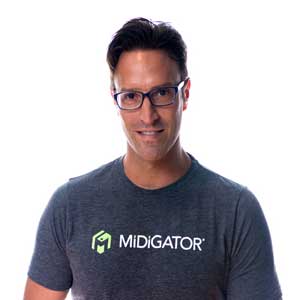 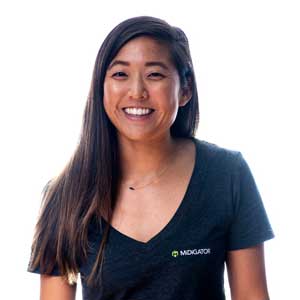 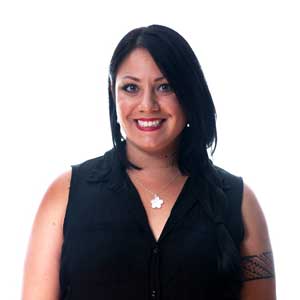 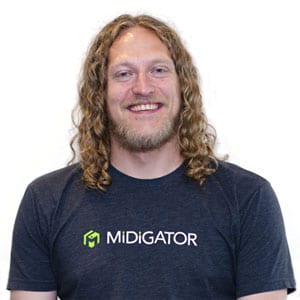 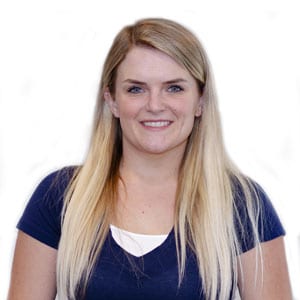 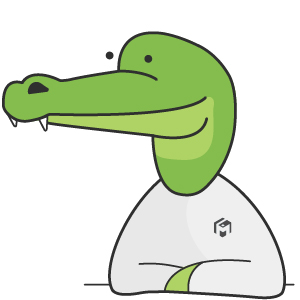 Our main office is located in Utah, but we can be found all
over the country with a satellite office in San Diego.

We believe in balance and understand delivering exceptional software doesn't have to be limited to Silicon Valley.

Hear What Our Team Says
About Life at Midigator

The one thing that has kept me here is consistent challenges and growth. We don’t have the option to be stale or stagnant.

I LOVE working at Midigator because everyone is freaking fabulous! The company is young at heart, the industry is always changing (keeping me on my toes), and I never have to worry about being bored!

A lot has changed during my time with Midigator, but one thing I always have here is a challenge! For me, it’s rewarding to have new problems to solve every day with the help of my team.

Midigator has always been, and will always be, evolving. It is a fast-paced environment with room to grow and ways to challenge yourself. Midigator also has a fun and progressive culture which makes it an enjoyable company to work for.

My favorite thing about working at Midigator is the flexibility of working at home with the option of going into the office for team meetings and social interaction. I love that there is always something new to learn and I feel challenged every day.

Midigator®, the leading provider of dispute management services, today released “The Year in Chargebacks” report. The third-annual publication provides unprecedented insights into why disputes happen, how to effectively prevent and ...
Read Full Article
View all articles